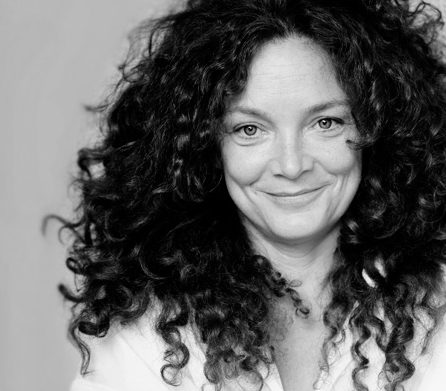 Stephanie Thierisch studied dance, liberal arts (MA) and later media art with the performance artist Valie Export at the Academy of Media Arts Cologne. With her company MOUVOIR, which she founded in 2000, she has developed more than 50 theatre pieces, films and installations which have won numerous prizes and been shown nationally and internationally at leading festivals and theatres. Thierisch was a guest professor at the Insititute for Applied Theatre Studies in Gießen as well as at other institutions and taught at the Hochschule für Musik und Tanz Köln. Together with the ensemble network Freihandelszone, she has been the artistic director of the festival GLOBALIZE:COLOGNE since 2006. With the Kölner Philharmonie, she co-produced the City Dance in 2016, based on Anna Halprin involving over 600 performers nd 10,000 participating citizens in Cologne’s urban areas.