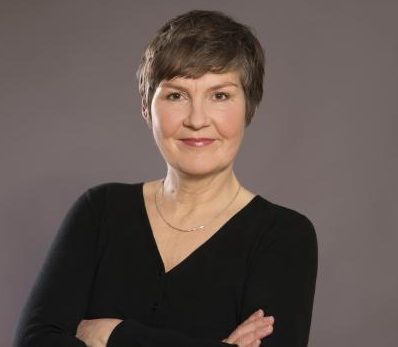 Sabine Trautwein studied German literature, art history and political science in Trier and at the Freie Universität Berlin. She freelanced as a research assistant and event organiser in the field “information society/ new technologies” for the Lucent-Alcatel-Stiftung, the Berlin Stiftungsverbundkolleg (1989-2004) and various conferences on smartcard technology (1994-1998). Since 1996 she has been working in the administration and organisation of numerous projects in the area of culture and cultural education; since 1998 as the project director of  ESF-supported projects. Since 2006 Sabine Trautwein has been responsible for the administration of the Inter-University Centre for Dance Berlin, since June 2013 she is the administration manager of the Centre.