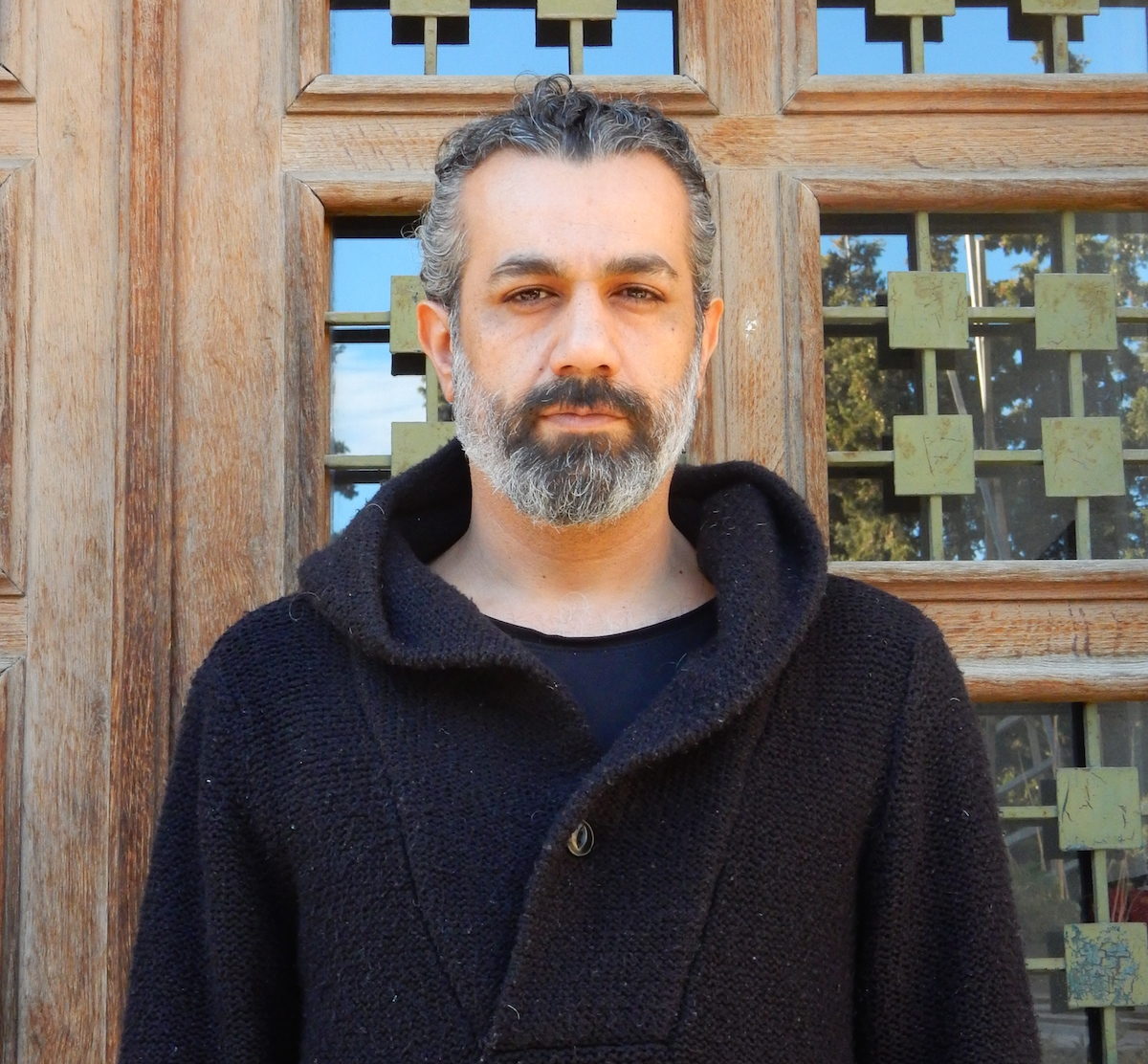 Mohamad Abbasi is an actor, dancer, choreographer, filmmaker and festival director from Iran. He studied theatre in Tehran university. He acted in several productions of Mehr theater group. His first dance piece “Recall your birthday” was created in 2003. He left Iran in 2008 to study at the Centre National de Danse Contemporaine in Angers. He is the founder of the Invisible Centre of Contemporary Dance in Teheran, a platform opened in 2010 for contemporary dance in Iran, where dance is still not accepted as an official art form. In 2011, he initiated the UNTIMELY dance festival. In the seven editions so far, he has presented works by dozens of young Iranian dancers and productions from Brussels, Berlin, Amsterdam and Zurich as well. Five of those Iranian works were presented at the 2017 Tanztage Berlin.