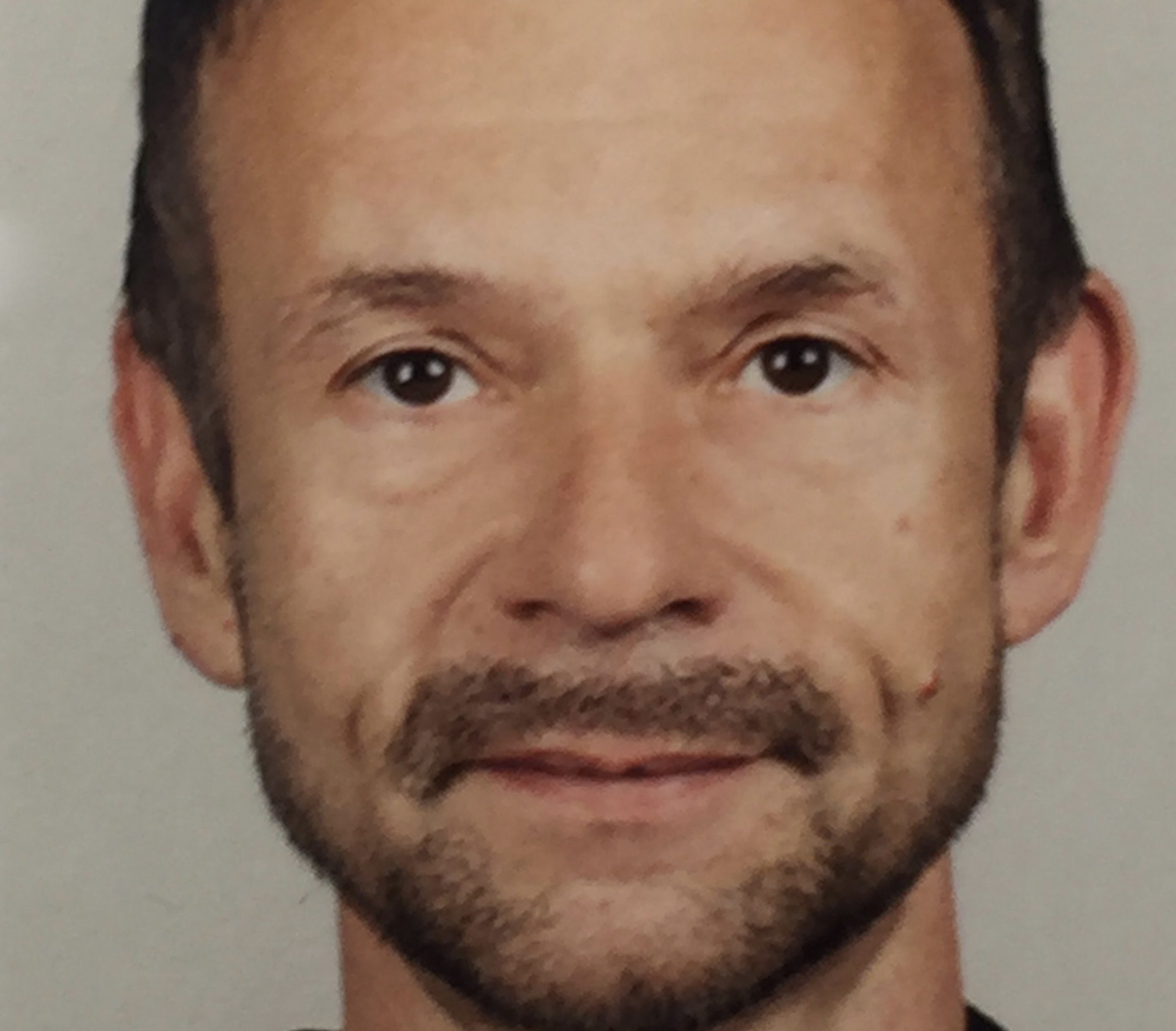 Martin Sonderkamp, is an artist based in Berlin and Stockholm. His choreographic work expands across disciplinary and aesthetic boundaries between dance, visual art and music and features forms of participatory choreography, mixed media installations and scores for extemporary performances. His latest works include Sonic Extensions (2017) Approximations (2015), Task 14 (2014), Rewired (2013) and Social Movement (2012). He currently works as Professor at Stockholm University of the Arts /Doch – School for Dance and Circus, from 2011-2015 he was employed as Professor at ZZT/HfMT Cologne where he co-lead the MA program Dance Dissemination.