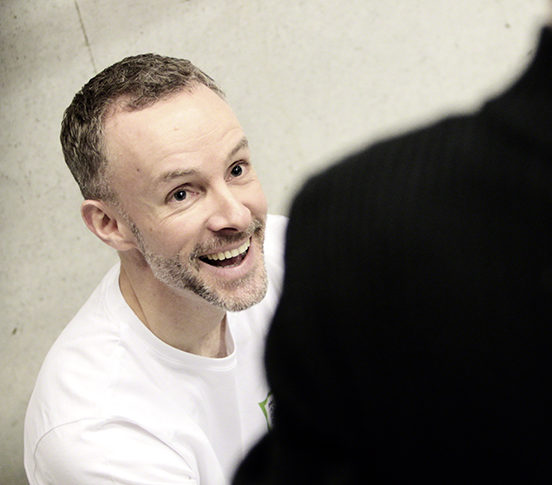 Jason Beechey has been the principal of the Palucca Hochschule for Tanz Dresden since 2006. He trained at Canada’s National Ballet School, the Vaganova Ballet Academy St. Petersburg and the School of American Ballet in New York. He was a soloist at London City Ballet before dancing for 15 years at Charleroi/Danses in Belgium. He was the pedagogical director of the National Choreographic Centre of the French Community of Belgium and directed his studio The Loft. He was an initiator and coordinator of the D.A.N.C.E. program which he developed alongside William Forsythe, Frédéric Flamand, Wayne McGregor and Angelin Preljocal. Jason Beechey has been a member of the artistic committee of the Prix de Lausanne and a member of the jury for the Youth America Grand Prix since 2009.